Film and theatre cause us to be in greater fear of our surroundings, suggesting, especially to children, that violence is an appropriate way to resolve conflict.

I have seen that individual moral factors of filmmakers and writers tend to discourage violence much more than they do a purchase of their work.

A lot of famous movies are filled with depictions of abuse and manipulation of some kind. However, we don’t go around mimicking everything we see. Be that as it may, no one has the right to go around killing other people. Gender-based violence, in particular, affects people in every corner of the world, and although it can also affect men, it is women and girls who are disproportionately targeted.

Namibia’s film and theatre industry takes a stand against violence, of any kind and urges the government to take serious action:

“Something seriously needs to change if we want to bring an end to Gender-Based Violence. For me, however, the change doesn’t only lie with police officers doing a better job at handling cases since that will only help ease the symptoms and not cure the cause. In my opinion, the real problem lies much deeper – it lies with mental health. In Namibia, mental illness is still a bit of a taboo topic and something rarely talked about or taken seriously – especially amongst men. One thing is certain though, change needs to happen because enough is enough!” 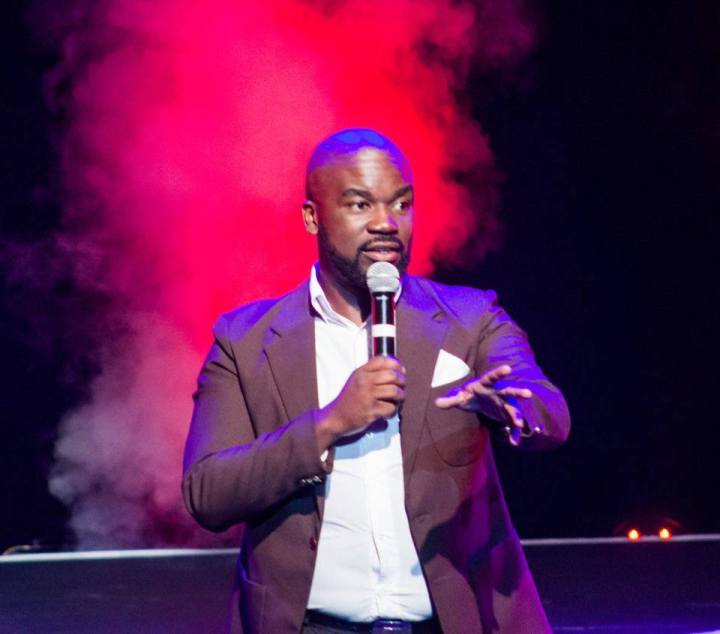 “I’ve seen calls for heavier sentences to persons found guilty of an offence in the court of law. What exactly will that help? It is a known fact that a prison is not a nice place. Regardless of the fact that it’s a correctional facility now. It’s still not a nice place, but these crimes still continue unabated. Here’s what I always also asked…how is it possible that these crimes are the majority of the times committed by persons who do not have a single record of any violation to their name? Ordinary man and woman of society with no criminal record are committing gigantic crimes. We need to probe our way of life. What makes me a Namibian? What are my customs? What are my traditions? What was I taught growing up in my home? We need to revisit these and understand what in these teachings have caused this seismic social reaction where we cannot deal with our emotions that stem from relationships. Dare I say we need to probe these teachings outside the context of religion. Then we can take it from there. Where the arts comes in…we will continue writing thought-provoking plays about this. We will continue writing songs about this… however, for as long as our theatres are empty, for as long as Namibians prefer South African music as opposed to ours, the message will not reach the masses and all will continue to be lost.” 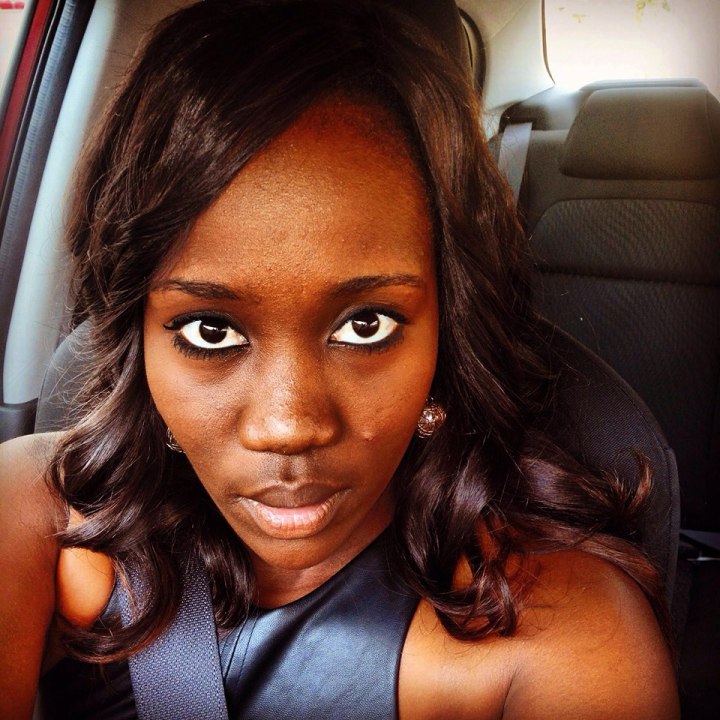 “I would say that the rise of violence is because the offenders think and somehow know they can get away with it. I really think Namibia needs t to rethink the justice system and create harsher punishments for those who commit a crime, than 25 years for killing someone. More police presence on the streets, quick responses.”

“Personally feel the rise of Gender-based violence has escalated and through my charity work, which I don’t make public, I had one of the victims at the Gender-Based Violence unit at Katutura and I also wrote a post about it. The lack of service and facilities we have is quite a great concern because My question is; what does a victim do and where do they cry for help? We cannot allow this to continue and I believe the government should jump in. What saddened me about this past few weeks was seeing people march, even Members of Parliament marched. So we march and then what? Members of parliament are supposed to visit these facilities and ask whether they are really accommodating to victims. Imagine how much healing can be done if the government uses Ramatex as a “safe haven” for victims, a case is filed against the perpetrator, these victims get proper counselling by using the unemployed UNAM psychologists and nurses and doctors to assist at this centre. The same counseling can be used on the perpetrator. We are failing victims of gender-based violence.” 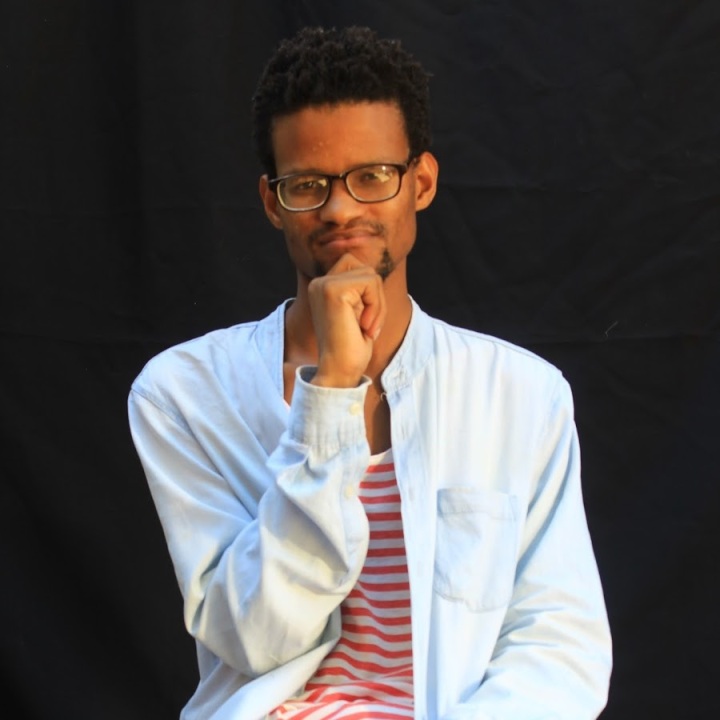 “As a theatre practitioner I think a lot has been done in addressing cases of gender-based violence in the country, however, I feel that we need a campaign where victims can get the opportunity to tell their stories. First lady Monica Geingos has started a #BeFree to Break Free campaign which has been tremendously helpful, but I feel that we need to have an open dialogue about these issues, by getting the victims involved, those that would like to talk about their trauma. Also, get organisations like Lifeline/Childline and the GBV crime units in Katutura and other smaller towns. For the future, we need to look at the way we raise our children, especially men. We raise them to be tough and not cry, forgetting that they too are human and they suppress their emotions and don’t know how to handle rejection.”

“The recent increase in GBV is scary but not surprising- violence has become the norm. We see it everywhere. I don’t think we realize anymore what it is. That slapping a child is violent; that pushing someone is violent. We need to rethink ourselves entirely. Many people are frustrated- they can’t make ends meet. They can’t live their dreams. If I have no realisation of dreams, why should I care? Maybe we also don’t have enough positive role models, men who use their hearts and not their fists to solve problems, women who teach their sons that it is OK to cry. I think we need to remind ourselves what it means to live. Life is difficult, but ultimately it is a gift we should cherish, a journey we should enjoy. Our time on earth is too short to live trapped. Let us break free and remember what it means to care for one another.”

“I think as activists against gender-based violence, leading the power for change would be the improvement needed in the Justice system. If we could come together as a nation and campaign for our influential leaders to endorse harsher punishments for offenders, even if it means to amend the constitution. Because every time you pull out bad weeds more will grow in their place, so if you change and cultivate the soil, weeds won’t grow. That soil is our Justice System and it needs huge improvement.” 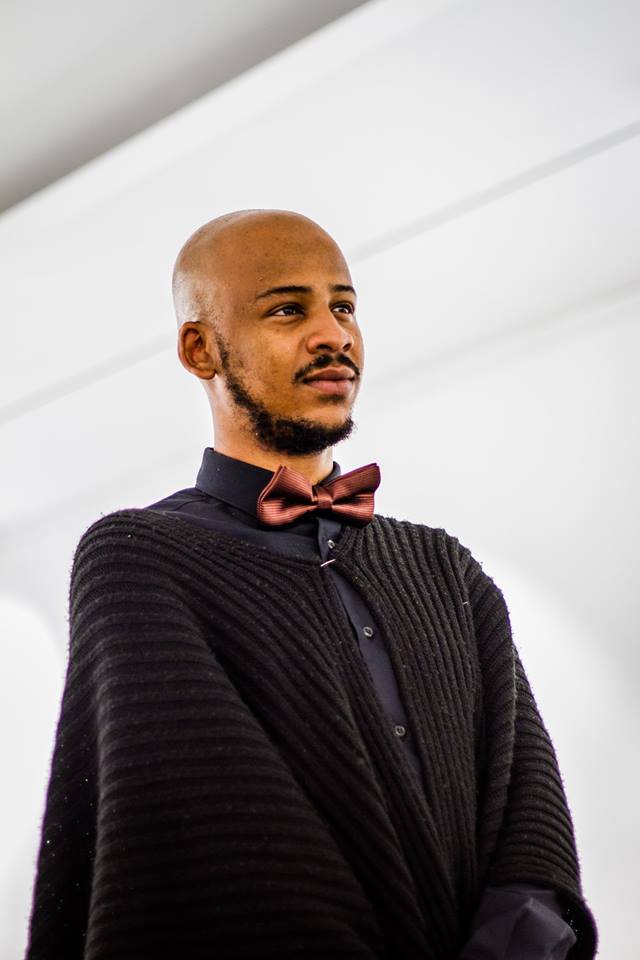 “It’s Horrific to think that GBV still poses a threat within this day and age. Nobody has that right! Safety is and should be fundamental. I personally am among the hopeless. Very little has been done about these inexcusable crimes. The question is; would rehabilitating the perpetrator be sufficient? To an extent, I would say tougher sentences should be imposed. I for one don’t believe in the death penalty but what happens when criminals are forcing our hand? Times are tough and we should stand united protecting one another, supporting and loving as one. Not senselessly killing each other.”

Watch this beautiful “We Are The World,” music video featuring an all-star roster of Broadway theatre artists calling for healing and unity in the world today.

One thought on “Namibia’s theatre and film industry against violence”