Shot entirely in the Kavango East region, Kukuri is a Namibian film addressing the issue of child marriage starring Hanty Kasongo and George Antonio as its leads.

Kukuri was produced shortly after ’Salute!’ which also earned a nomination at the 2018 Africa Magic Viewers Choice Awards and according to Talavera, Kukuri was overshadowed by Salute! for a long time.

The film was born after OYO conducted a survey on child marriage. Under the condition of anonymity, the team interviewed girls in the north who had been forced to marry at an early age.

“We then gathered a team of writers, including a girl who was almost forced to get married young. They listened to the interviews and based on the testimonies, they drafted the story. I then put the script together based on their ideas. We wanted to keep the story as real as possible. During the research phase, one Headman in Omega had asked us to do something on the issue, as he was concerned about the situation in his community. We, therefore – with his blessing – decided to work with the village. All the actors but one are from the village and none had been trained before (George Antonio playing Chindo is the only exception and is from Rundu). We held meetings in the village, then auditions, then training. It was a long process that was mostly spearheaded by Njandee Mbarandongo who did a great job with the community. The community shared their knowledge and how it happens. For instance, the wedding scene in the film has been shot entirely based on community knowledge – they helped with the set design and how the ceremony is organised,” Talavera says on the pre-production process.

He adds: “We discovered it is actually a small affair – an exchange between two families, with the most significant element, is the official handover of one of the goats (and this goat drove the sound guy nuts during the takes. The music would have been too difficult to do in the region, therefore editing and post-production took place in Windhoek. But I insisted that Okavango drums are used in the soundtrack and I think Ponti Dikuua did a fantastic job. This was really as much of a community project as possible and that is our style. We spend a lot of time on research, on training, on rehearsals and we try to make it as real as possible.”

Talavera expressed appreciation on OYO’s second Africa Magic Viewers Choice Awards nomination as it recognises Kukuri as one of the best films Southern Africa has to offer.

“We hope it will give this beautiful local film a second life. Having been there in 2018, I now appreciate more how huge this nomination is and what it means for Namibia. It is an absolutely incredible honour.,” Talavera says.

However, both Kukuri and Salute! were sidelined at the biannual Namibian Theatre and Film Awards, both not earning a nomination last year’s awards.

Talavera figures the reason for this might because the Namibian film industry does not really know where to place OYO- the producer of both of these films.

“We are not a film company. We are an NGO, and we don’t produce only films but also dance pieces and plays, among others. What saddens me the most is the fact that they don’t recognise the work people put in our productions – whether it is cast or the crew. For instance, when Adriano Visagie won the Sotigui Award for Best Actor Southern Africa last year for Salute! in Burkina Faso, nobody in the local film Industry took an official stand to congratulate him.,” Talavera says, “In other countries Ministers in charge of the Arts and Film Commissions welcomed their winners with press conferences, official cocktails, etc. But Namibia was dead quiet – probably because it was for an OYO film. It feels rather strange that both Salute! and Kukuri are nominated as Best Film Southern Africa – Salute! going on to win Best actor Southern Africa – and don’t even get one mention in Namibia.”

Not being too pressed about this Talavera says OYO makes films for the public, and not for awards. “And our films are very well received locally – Salute! has been seen by thousands of people in Namibia and wherever we have shown it we have had a fantastic response. They are just not well received by the local industry,” he adds.

The 7th AMVCAs is brought to viewers across the continent by Africa Magic in association with MultiChoice and is proudly sponsored by Amstel Malta. 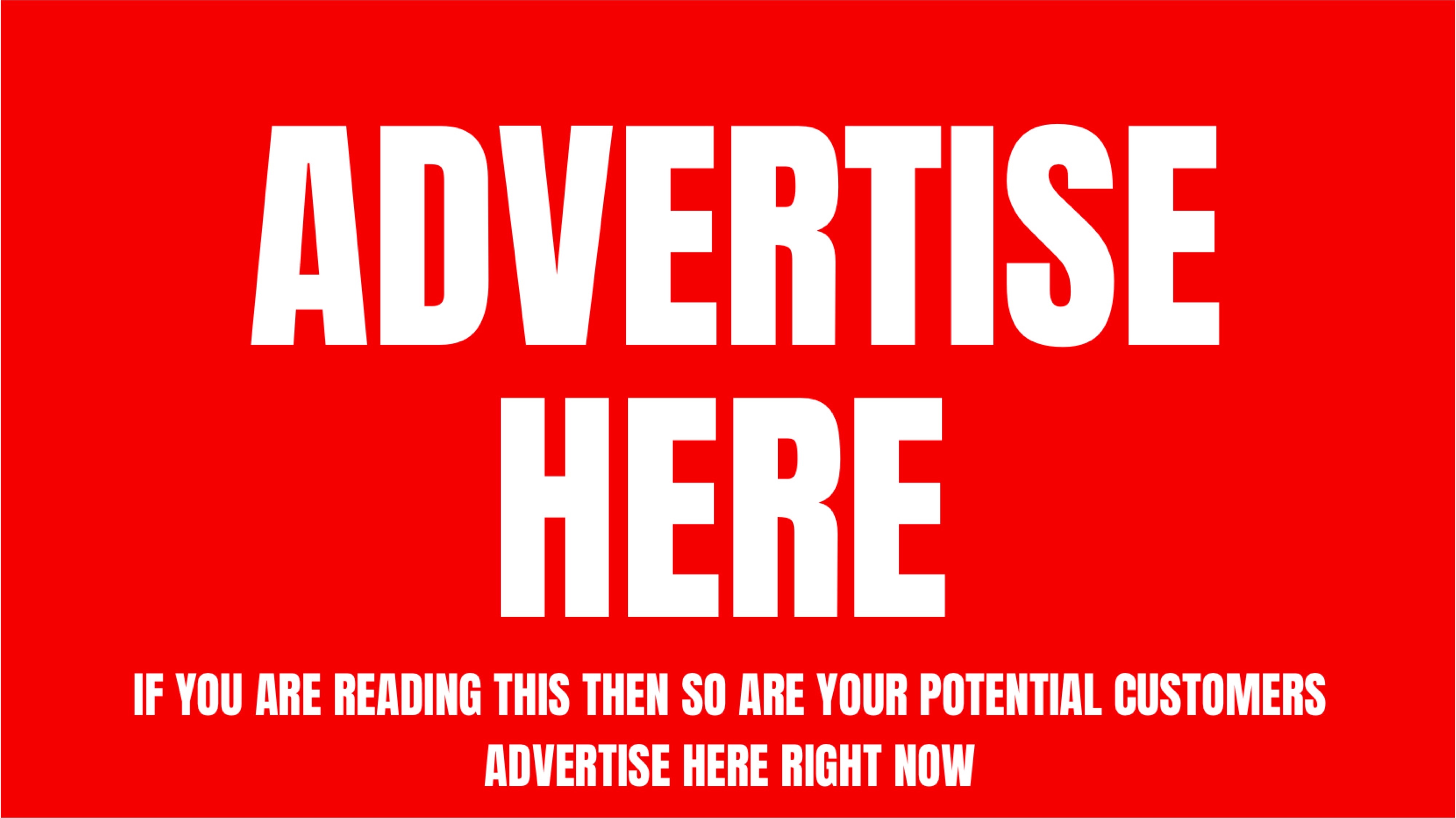 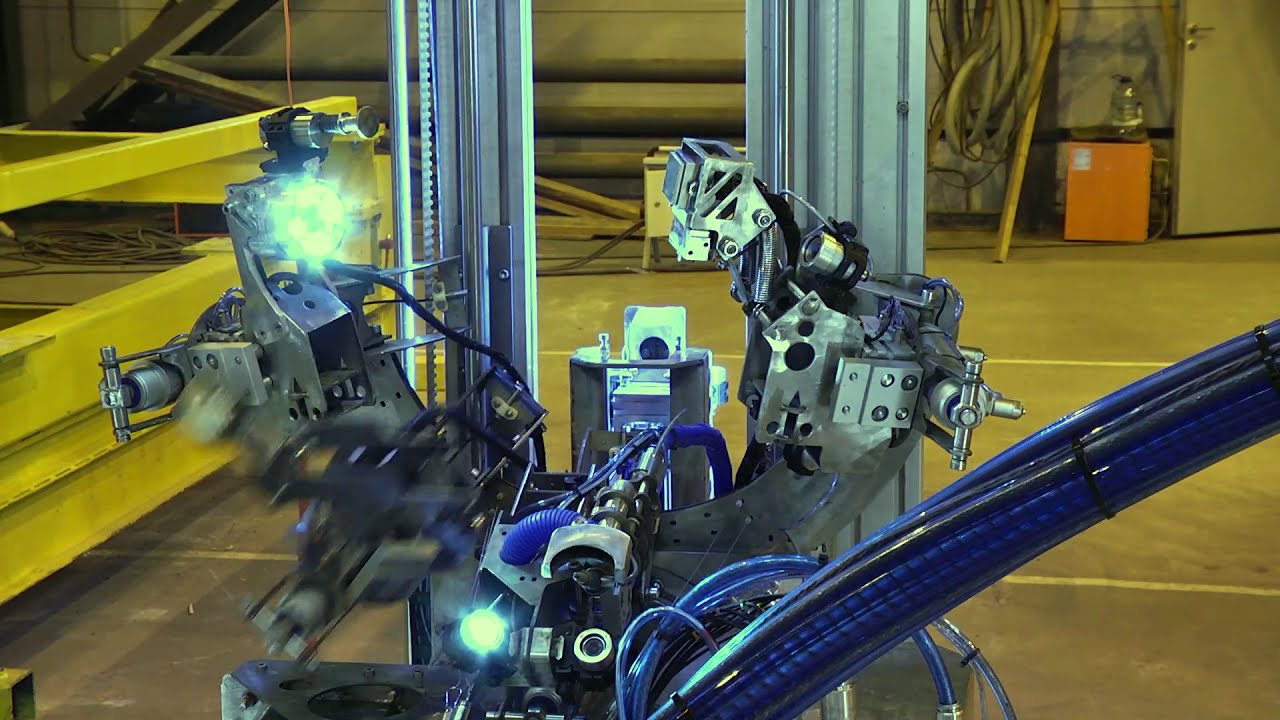