MultiChoice Namibia announced the showcase of popular feature film, The White Line on DStv’s BoxOffice on 13 February 2021.
Producers Johannes von Gena and Hans-Christian Mahnke obtained the rights for 'The Scattering', Lauri Kubuitsile’s award-winning novel on the Herero genocide.
‘Kapana’ Headed For Tinseltown
The National Theatre of Namibia announced the streaming dates of its first online theatre production, Boet & Sus premiering on 01 February, running until 28 February 2021.
There Are A Plethora Of Low Budget Local Films On YouTube You Should See.
All five episodes of Walking Forward are available to watch online and we see creative entrepreneur Ndinomholo Ndilula meeting some of Namibia’s most incredible minds and talents who share what they do to not only walk through a global pandemic, but to walk forward into an unknown and thrilling future.
DSTVs internet streaming service, Showmax has some quality international tv shows lined up for this month, from Euphoria Christmas special; 1st seasons of Industry, The Third Day, For Life, Power Book II: Ghost; to the new season of The Good Fight. See the 11 and more shows you can binge this month on Showmax (link in bio)
Namibian feature film, 'The White Line' and short film, 'Baxu and the Giants' have just been nominated at the 2020 Africa Movie Academy Awards. Read more: (link in bio) 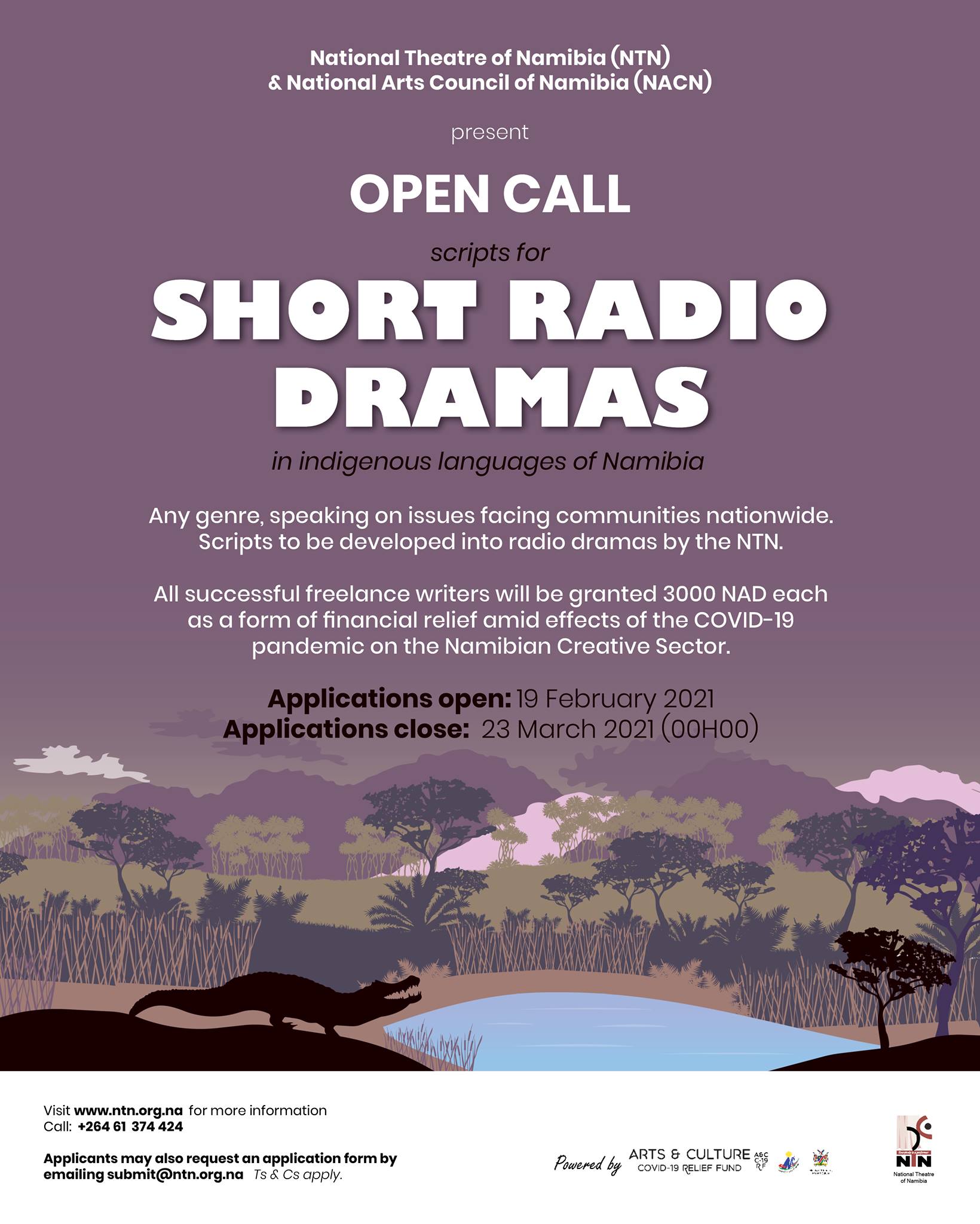 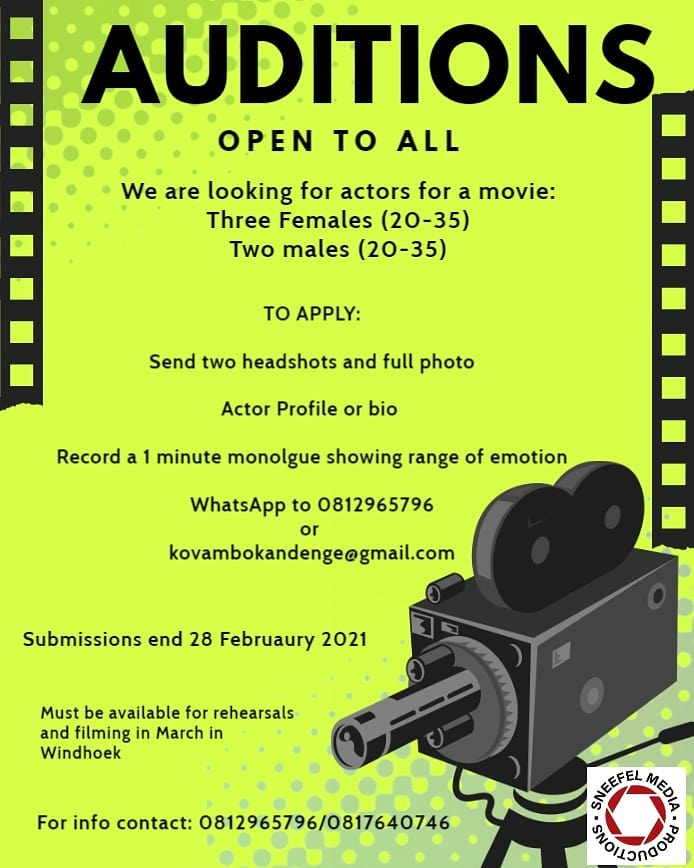 Kapana, one of the Ombetja Yehinga Organisation (OYO)’s films, has just been selected to be part of the prestigious Pan African Film Festival 2021 in Los Angeles.

From 100 million dollar blockbuster premieres to newly emerging Hollywood talent, the Pan African Film Festival (PAFF) showcases a broad array of Black creative works from the world over, highlighting those that reinforce positive images and help to destroy negative stereotypes.

On Monday, January 18th, a day observed as Martin Luther King Day, PAFF announced its selection to its 29th annual festival. This year 45 countries representing 43 languages are represented. The festival will feature 39 documentaries and 168 narratives (26 features, 118 shorts and 18 mini-shorts), including ‘Kapana.’ Due to COVID-19, the festival has moved online this year, under the theme ‘Evolve’.

As the festival coordinators say: ‘History teaches us that times of great rancor are also times of great opportunity––to advance ourselves, redefine ourselves as a world, evolve, and create a future more representative of PAFF’s best’.

Audiences from around the world will access the films officially selected, including Kapana. Kapana is the first Namibian queer film. Produced and directed by Philippe Talavera, is foremost a love story.

“It fits perfectly the theme evolve of the festival,” says Talavera. “Namibia too must evolve. For years gays and lesbians have been discriminated against. As a result, many gay men such as Simeon are living in the closet. They don’t enjoy their lives to the fullest, they don’t always have access to basic services, including health services, they don’t always find the support and acceptance they need. It is time our legislation changes. It is time we become, as a society, more tolerant.”

“PAFF is one of the largest festivals. It is very humbling to have been selected. It will be an opportunity to share our work with the world, while planning a couple more screenings in Namibia,” Talavera adds.

The Pan African Film Festival will run from 28 February to 14 March 2021. Tickets are available at www.paff.org.

Donald Matthys is a Namibian-based journalist, film/theatre critic & journalist and Durban Talents Press 2020 Alumni. He lives in Windhoek and writes stage & screen fiction in his free time. He enjoys talking about cinema and stage, & takes being a 'Guncle' very serious. - @donaldmatthys95 on Twitter. View all posts by Donald Matthys